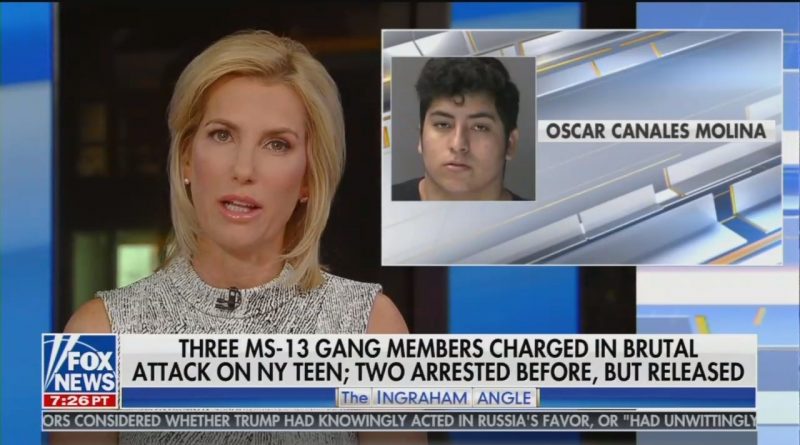 Between Monday evening and Tuesday morning, several Fox News shows have given attention to the case of three MS-13 gang members who took advantage of immigration law to enter the U.S. as unaccompanied children, and who recently allegedly made a stabbing attack in New York.

Also of note, FNC was the only major network that recently informed viewers that New York Governor Andrew Cuomo pardoned a number of convicted former criminals, including several murderers, to help them avoid deportation.by the Donald Trump administration.

As FNC host Laura Ingraham began a segment on the story, she recalled that the three had been arrested for beating and stabbing a classmate near a restaurant, and then added: “Prosecutors say all three defendants are here illegally. They came to the U.S. in 2016 as unaccompanied alien children. That preferred status earned them a quick release to a family already in America.”

She then recalled that two of the three had actually been arrested before because of gang activity, but were ordered released by judges, including one appointed all the way back during the Jimmy Carter administration.

On the same evening’s Tucker Carlson Tonight, former Barack Obama administration Boder Patrol head Mark Morgan appeared as a guest and explained that the Flores agreement has been used as a legal basis to give such unaccompanied minors the right to stay in the U.S., and argued that Congress could easily pass a law to remedy this legal loophole.

A couple of weeks ago, on the New Year’s Day show, Fox and Friends also did its part to inform viewers about the efforts and obstacles to deporting criminal aliens as the show recounted that Governor Cuomo had given clemency to more than 20 immigrants, including four convicted of murder, to save them from deportation. 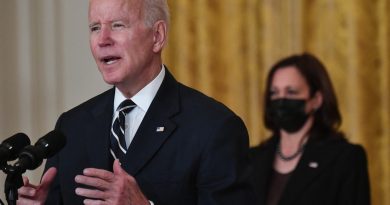 Biden Heads for Glasgow Climate Talks with High Ambitions, but Minus the Full Slate of Climate Policies He’d Hoped 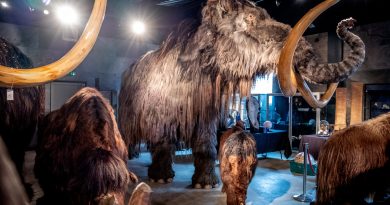 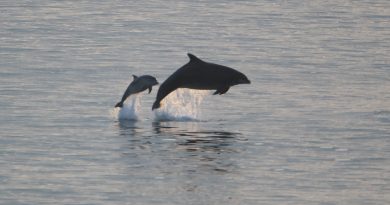 From Spring to Fall, New York Harbor Is a Feeding Ground for Bottlenose Dolphins, a New Study Reveals