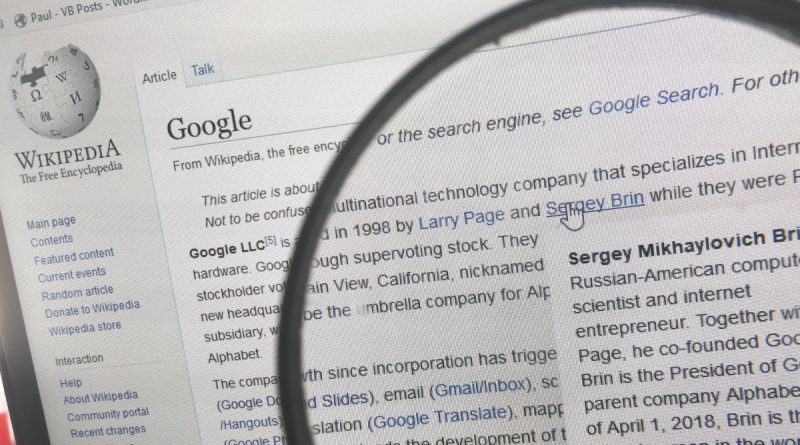 GREENTECH
January 9, 2019 ENR
For years, Wikipedia has been working on making its eponymous encyclopedia support more languages. But the nonprofit’s effort has been slow, in part because of the translation tool it uses. Editors on the website have long expressed a desire to use Google Translate, as it could make translations faster. The Wikimedia Foundation, the parent company of Wikipedia, announced today that it has partnered with Google to make that happen.

Wikimedia says that it will integrate Google Translate, arguably the best translation service on the planet, into its four-year-old content translation tool. The integration also means that Wikipedia’s translation tool would now support an additional 15 languages (pushing the overall count to 121), Wikimedia said in a blog post.

The content translation tool used by Wikipedia produces an initial machine translation of an article, which is then reviewed and improved by human editors. To date, this tool has been used to translate nearly 400,000 articles, up from 30,000 articles in late 2015.

Wikipedia, which was visited over 190 billion times last year, offers its extensive database of articles in about 300 languages. (People speak more than 7,000 languages around the world, if you were wondering.)

Google has made its own efforts in recent years to help content producers expand their work in local languages, as much of the content on the web is available only in English. (A similar disparity also exists on Wikipedia.) This often emerges as a roadblock for the unconnected population of the world, much of which is not comfortable with the English language.

Today’s announcement appears to be an extension of a partnership that Google inked with the Wikimedia Foundation last month. The company, which like several other Silicon Valley companies is a benefactor to Wikimedia, announced in December that it would help Wikipedia make its English-only content more accessible for Indonesians. As part of that partnership, Google said it would translate relevant English articles in Bahasa Indonesia and surface them in Google search.

“In the Wikimedia vision lies a core promise to everyone who uses our sites — all the world’s knowledge, for free, and in your own language,” Wikimedia said in the announcement today. As part of it, Wikimedia said that the translations done using Google Translate will be published under a free license. It assured readers that it won’t be storing any personal data or sharing them with Google. 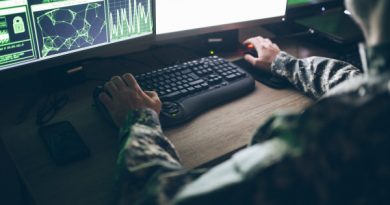 Even after Microsoft wins, JEDI saga could drag on 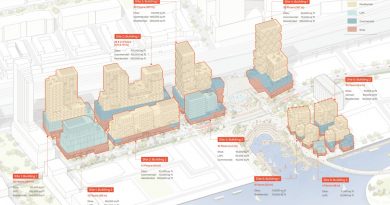 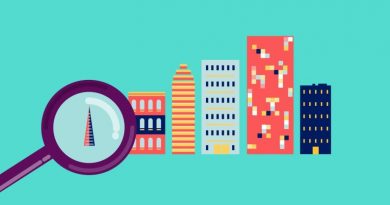