Attendees at the annual J.P. Morgan Healthcare Conference, the industry’s largest annual event, unexpectedly got a taste of the government shutdown Tuesday.

China looks to bounce back from virus, but its recovery will likely be hurt by surging global cases 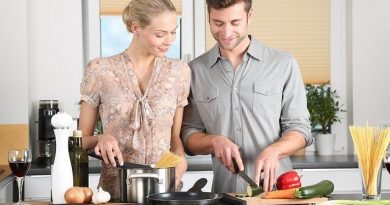