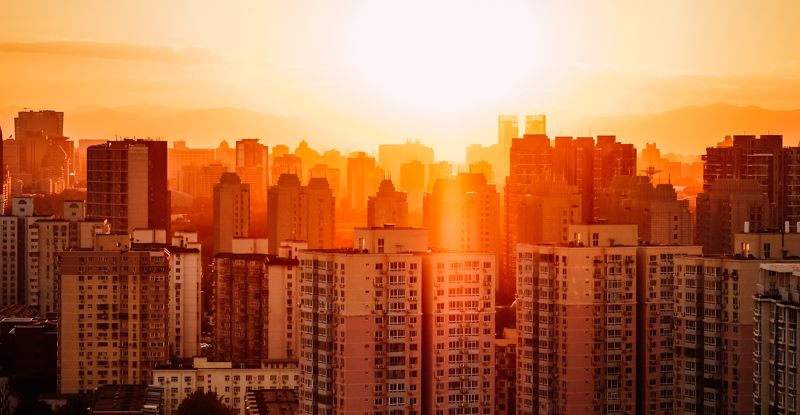 When China declares war, it means business. So when China announced an all-out blitz on pollution in the face of red alert smog levels so bad they can make entire skylines vanish, it was a big, progressive step.

But a new study has revealed there’s also been an unexpected downside to the move.

China’s official action plan to address its pollution problems was launched in 2013, and since then, the nation’s drastic air pollution controls have had a correspondingly drastic effect, slashing concentrations of harmful PM 2.5 particle matter in eastern China by almost 40 percent.

Unfortunately, that’s not all that’s happened.

According to new research, in the same 2013–2017 timeframe that China managed to reduce these ultra-fine atmospheric PM 2.5 particles (which measure less than 2.5 microns in diameter, making them dangerous to people’s lungs), another source of harmful air pollution has actually increased: ozone.

While we often hear about ozone being something that’s much-needed in the upper atmosphere, down at ground level, it’s a different story, with the same chemical being a potent respiratory hazard.

By using a new network of over 1,000 air quality monitoring stations across China, researchers at Harvard University and China’s Nanjing University of Information Science & Technology (NUIST) discovered ground-level ozone pollution is rising, especially in China’s large ‘megacity clusters’, such as Beijing and Shanghai.

As for why the ozone levels are on the rise, the researchers say it’s directly related to the corresponding reduction in PM 2.5 pollution, because those particles act like a sponge for chemicals called hydroperoxy radicals that promote ozone production.

Now that there’s less fine particle matter in China’s air to soak up those hydroperoxy radicals, however, ozone production is ramping up.

“There was so much particulate matter in Chinese cities that it stunted the ozone production,” says atmospheric chemist Daniel Jacob from Harvard’s John A. Paulson School of Engineering and Applied Sciences (SEAS).

“We haven’t observed this happening anywhere else because no other country has moved this quickly to reduce particulate matter emissions. It took China four years to do what took 30 years in the US.”

As for how to address this ozone surge, the researchers say China will need devise new pollution controls to reduce volatile organic compounds (VOCs) and oxides of nitrogen (NOx).

Both VOCs and NOx are emitted by fossil fuel combustion, and as long as they are abundant in China’s atmosphere, they will help drive ozone production via chemical reactions.

In short, China’s efforts to severely curb its air pollution is a step in the right direction, but the war isn’t over yet.

“As PM 2.5 levels continue to fall, ozone is going to keep getting worse,” says one of the team, first author Ke Li from SEAS.

“Results from this study suggest that extra efforts are needed to reduce NOx and VOC emissions in order to stem the tide of ozone pollution.” 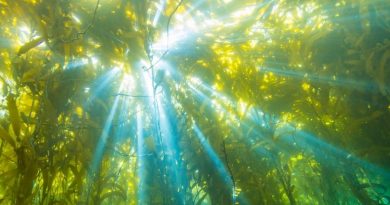 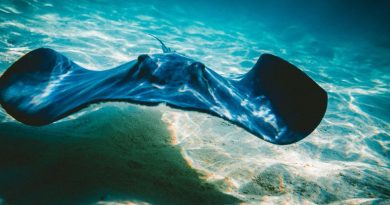