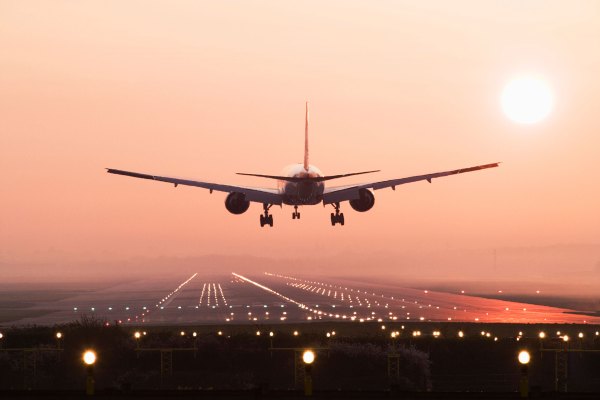 The UK’s second busiest airport, Gatwick, reopened its runway early this morning after a day of shutdown triggered after drones were repeatedly spotting flying nearby.

In a media statement issued at 08:00 GMT this morning, the airport said it reopened the runway at 06:00 and that a “limited number” of aircraft are now taking off and landing.

Though it also warned the rate is “very restricted”, with just a few runway movements per hour.

Police units have been searching for the unknown drone operator/s since yesterday, so far without success. Last night military support was drafted in to help with the ongoing hunt.

Passengers are still being advised by Gatwick to check the status of their flight with their airline before travelling to the airport.

The airport said it has been working with partners in government agencies and the military overnight to “put measures in place which have provided the confidence we needed to re-open the runway and ensure the safety of passengers, which remains our priority”.

“We continue to provide welfare and information to all disrupted passengers who are at the airport and have had teams in throughout the night. Our priority today is to get our operation back on track so that people can be where they need to be for Christmas, and we will update as more information becomes available throughout the day,” it added.

The Guardian reports comments made this morning by the transport secretary, Chris Grayling, speaking on BBC Breakfast. He said there had been around 40 sightings of what are thought to be “small number of drones” while the airport was closed.

“This kind of incident is unprecedented anywhere in the world, the disruption of an airport in this way,” Grayling told the broadcaster. “We’re going to have to learn very quickly from what’s happened.

“I plan to convene discussion with other airports around the UK very quickly indeed so that they know what’s happened, they understand what lessons need to be learned, and we’ve put in place every measure we possibly can to ensure this can’t happen again.”

Aviation minister, Baroness Sugg, faced a barrage of critical questions over the incident in the House of Lords yesterday.

Robotics experts have also slammed the government for complacency over the technology, saying it has failed for years to listen to concerns about how drones could be misused.

DRONES AT GATWICK: a ridiculous situation. It shows massive vulnerability in our defences. They could’ve been carrying explosives. This has been entirely predictable for a decade. Why always wait for the inevitable rather than act proactively You’ll hear me on a radio near you.

The UK amended existing laws this year to bring in drone flight restrictions, barring flights within 1km of airports and above 400ft.

A charge of flouting the rules and flying drones recklessly or negligently acting in a manner likely to endanger an aircraft or a person in an aircraft carries a penalty of up to five years in prison or an unlimited fine or both.

But critics have said the regulations are too lax and that more needs to be done to ensure drones cannot be used to cause disruption to infrastructure and services at massive scape. 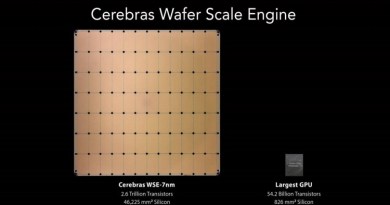 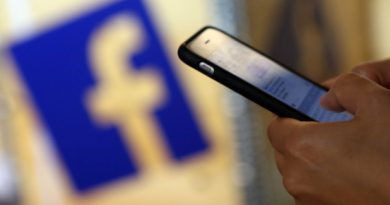 Disney wins this round: Here’s where the streaming giants stand at the end of earnings season