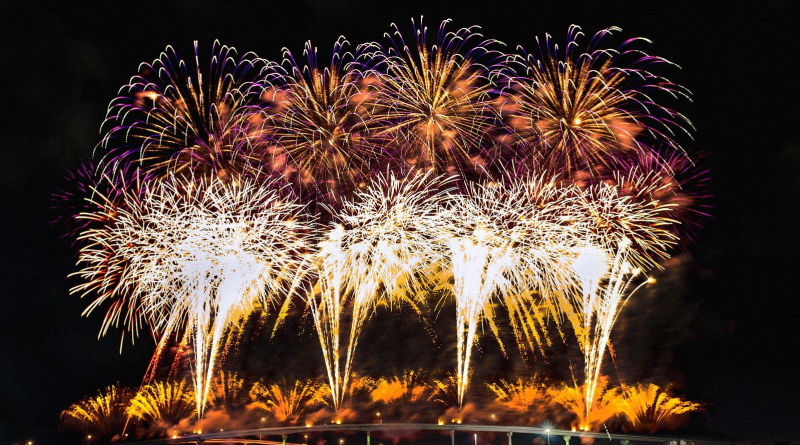 In a blog post this week spotted by Ars Technica — the most recent in a series, following posts about AI systems that have learned to name cookies and Pokémon — Shane detailed a neural network trained on thousands of names from vuurwerkbieb.nl. Said names — 3,000 in all  — were collated in a database she received from a reader in the Netherlands.

Shane chose textgenrnn, an open source module on top of Google’s TensorFlow machine learning framework and the high-level neural networks API Keras, as her algorithm of choice. And after feeding it the aforementioned corpa, she got it to generate names ranging from the plausible to the laughably absurd.

As Shane explains: “Without any direction from me, and without any prior knowledge of the words and what they mean (or even that they ARE words; they might be knitting patterns), the neural network … produces its best imitation.”

“In this case, its best imitation of fireworks sounds a lot like, well, an artificial intelligence trying to imitate fireworks names,” she wrote. “Some of its fireworks sound more like they’re from the post-human era where machines dimly remember what humans were like, and celebrate them with commemorative explosions.”

Shane’s reserved the full list of AI-generated firework names for her email list, which you’ll find here. She warns that some of them might be considered “PG-13.” 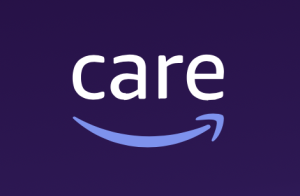 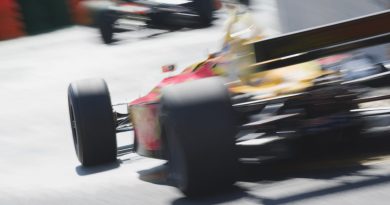 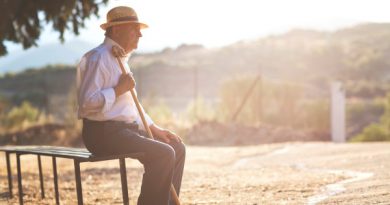