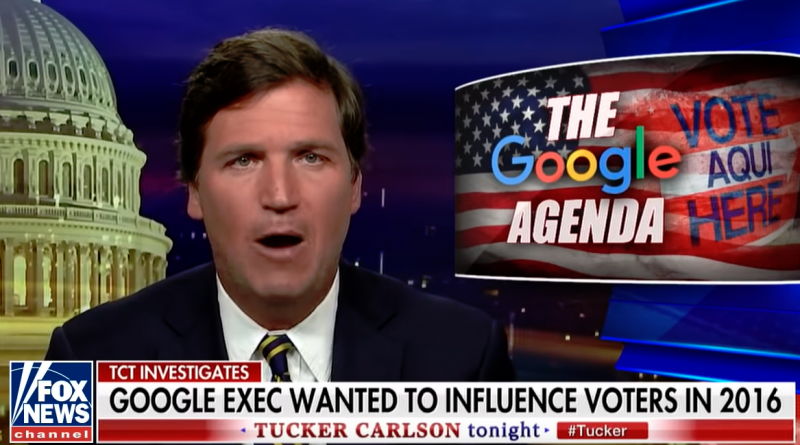 According to Bloomberg, the news outlet blames Twitter for the advertising boycott that the left has rallied behind. In response to Carlson’s stance on illegal immigration, Sleeping Giants and other activists encouraged Twitter followers to put pressure on businesses who advertise on the show Tucker Carlson Tonight. Fox News is standing behind Carlson.

In an emailed statement to Bloomberg, a spokesperson for Fox said, “Carlson is now once again being threatened via Twitter by far left activist groups with deeply political motives. These same groups never target other broadcasters and operate under a grossly hypocritical double standard given their intolerance to all opposing points of view.”

On November 8, a Washington D.C.-based antifa group, SmashRacism DC, attacked Tucker Carlson’s house, reportedly threatened his wife, and doxed Carlson and other members of his family on Twitter. Fox News then told its employees to “please refrain from tweeting out our content from either section accounts or your own accounts until further notice.”

On November 9, Fox News made the “conscious decision,” according to Business Insider, to stop tweeting from its official account. Initially, Twitter refused to delete the tweets that contained Carlson’s address, according to a Fox News spokesperson.

Carlson has had several advertisers leave since the left began boycotting his show. Even Politico has called the boycott “stupid.” 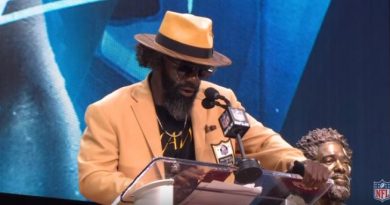 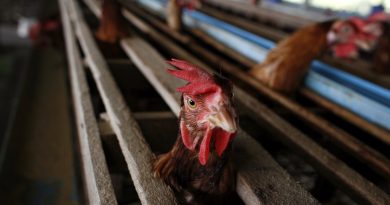 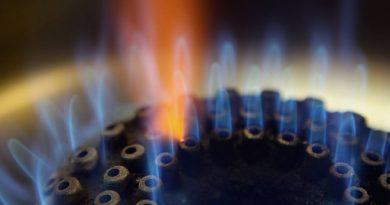