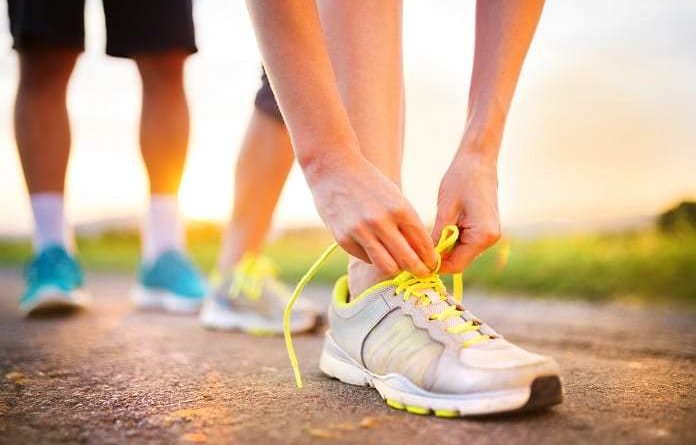 Running a marathon has become an increasingly popular activity because of its challenging nature and the potential health benefits of distance running. However, there has been debated on whether running a marathon may actually be more harmful than helpful to an amateur marathon runner’s health.

. However, there has been debated on whether running a marathon may actually be more harmful than helpful to an amateur marathon runner’s health.

The incidence of heart attacks in marathon runners is only about one in every 100,000, however, there is a high proportion of exercise-induced heart attacks that occur during a marathon competition. Researchers in Spain studied the cardiac stress levels on amateur marathon runners and published their results in Circulation, a journal of the American Heart Association.

The study included 63 amateur runners who were compared in groups of three. Each amateur runner individually ran a race of a different length – a 10-km race, a half marathon, or a full marathon. The selected runners were similar in age, body proportion, running experience, and 10-year cardiovascular risk.

The researchers found that cardiac troponin I and troponin T were much higher in the amateur runners who completed a full marathon race compared to races of a shorter distance. The levels of other cardiac biomarkers NT-proBNP, creatine kinase-MB, and myoglobin also saw an increased level in the blood with increased running distance. This was observed despite the greater amount of training performed prior to completing a full marathon versus a half marathon or 10-km race.

These findings indicate the marked increase in cardiac stress on amateur marathon runners after completing long distance running races, particularly after full marathons. Although the increased cardiac biomarkers in the blood after running marathons do not necessarily indicate a dysfunction of the heart, it does indicate a greater amount of strain on the heart. The clinical impact of this increased cardiac stress needs to be examined in further research of a larger sample of amateur runners. 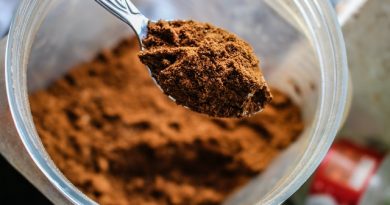 Can cocoa supplements reduce the risk of cardiovascular events?