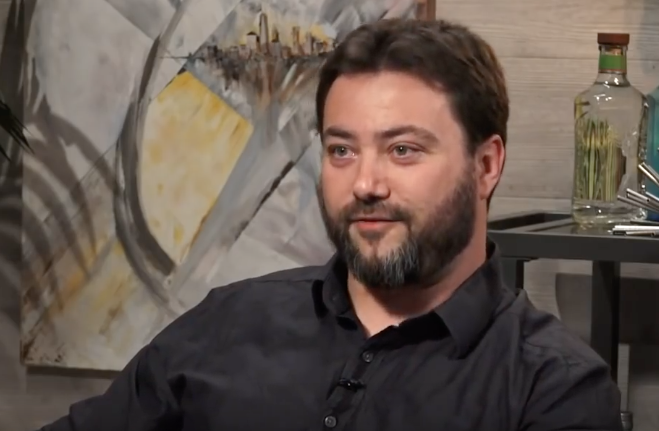 A prominent YouTuber has gone from being banned to having Patreon change the rules and ban him for an entirely different reason.

Crowdfunding website Patreon had banned Sargon Of Akkad, aka Carl Benjamin, from its platform. Benjamin has been an ardent defender of free speech and an opponent of political correctness since about 2014. In this latest spat with Patreon he was accused of racism and had his ability to fundraise shut down.

Patreon booted Benjamin for using offensive slurrs on another YouTuber’s channel. While he did use offensive language, Patreon failed to understand he was clearly turning the epithets against racists themselves. After this context was explained to Patreon’s staff, they came up with a new reason to ban him. This time, they claimed they were also removing him for a previous incident, retroactively claiming he broke the rules for an offense that their predecessors had let slide.

To quote video blogger Tim Pool’s tweet in response, “A NEW Employee has gone BACK to old incidents and decided to alter Patreon’s initial decision essentially.”

The old incident was where Benjamin called upon his fanbase to occupy three rows at a liberal panel. He urged his supporters to attend a discussion by culture critic/liberal feminist Anita Sarkeesian’s panel at VidCon.

Benjamin and his followers claimed they had come to debate Sarkeesian over her criticism of the computer gamer community. Sarkeesian condemned the action, whining, “I hate to give you attention because you’re a garbage human. These dudes just making endless videos that go after every feminist over and over again is a part of the issue of why we have to have these conversations.”

In response to this latest Patreon controversy, free speech icons like Dr Jordan Peterson and the Rubin Report’s Dave Rubin have announced that they are creating their own crowdfunding platform. Patreon’s actions have caused a noticeable exodus of many users, as other content creators and donors alike have rallied to the cause.

This idea has been attempted before with SubscribeStar, whose founder established the platform to promote public debate for free thinkers “without fear of being bullied, de-platformed or prosecuted.” However, SubscribeStar was quickly gutted by PayPal denying them service, a fate which many worry would befall Peterson and Rubin’s new platform as well. 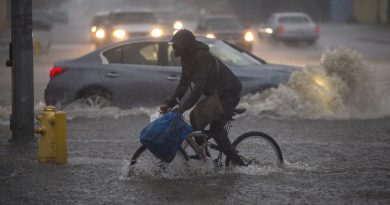 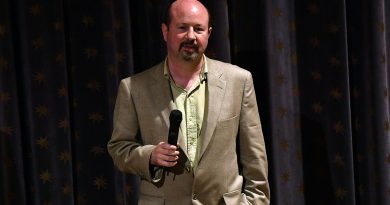 Nine Years After Filing a Lawsuit, Climate Scientist Michael Mann Wants a Court to Affirm the Truth of His Science 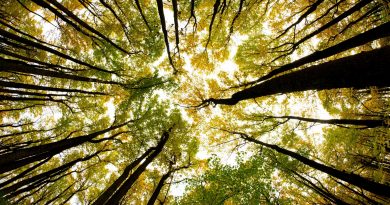 Warming Trends: Composting the Dead to Help Soils and the Climate, Musk’s Contest to Clean Carbon From the Atmosphere and Posters for Holidays on Flooded Shorelines