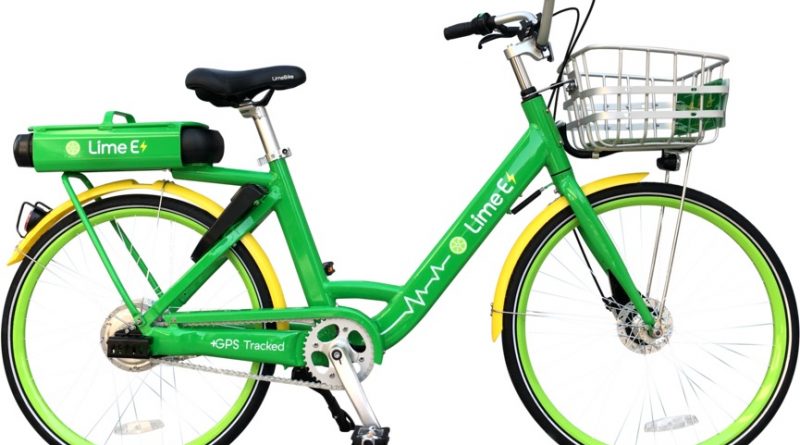 GREENTECH
December 22, 2018 ENR
If 2017 was the year of dockless bike-sharing, then 2018 was the year that ushered in an entirely new era for tech-infused personal mobility startups.

Throughout last year, dueling Chinese bike-sharing companies Ofo and Mobike scrambled to corner a burgeoning market by raising crazy sums of cash to deposit bright-colored bicycles in cities around the world.

Fast-forward to 2018, and things don’t look quite so “bright” — Ofo is now flirting with bankruptcy, while Mobike has its own challenges in the form of vandalism and data-privacy probes. This isn’t to say that dockless bike-sharing is going the way of the dodo — far from it — it just means that a more measured approach will be required when entering new markets. Working with cities will be integral to longer term success, rather than fighting with rivals to push as many bikes on a city as possible.

But what we’ve seen in 2018 is a marked evolution in the personal mobility realm, with more form factors, integrations, infrastructure, and investment thrown at the chase. One of the big trends was a shift into electrified transport, with a particular focus on electric scooters.

It’s actually difficult keeping tabs on what companies operate where and what services they offer, so here we take a brief look back at some of the developments in the personal mobility industry. One thing seems evident on first glance — four-letter nomenclatures are popular:  “Lime,” “Bird,” “Spin,” “Jump,” “Skip.” 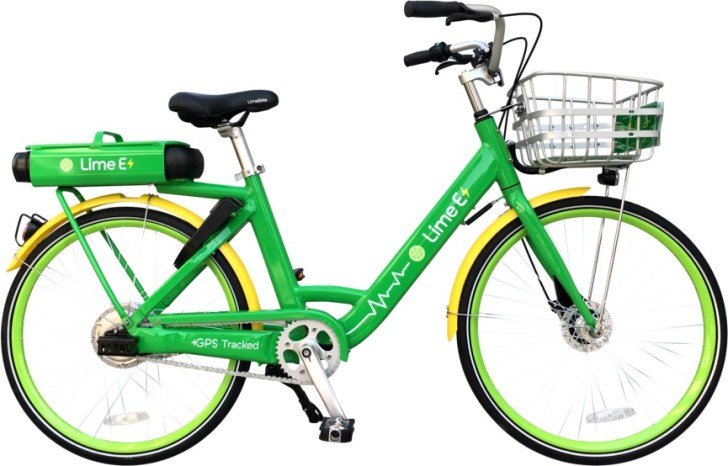 San Francisco-based LimeBike rebranded as “Lime” this year as it sought to emphasize its expansion into electric scooters, while it also added electric bikes to its armory and spread its wings into car-sharing. Behind all of this was more than $400 million in fresh funding that arrived from big names including Uber and Alphabet’s VC arm GV.

Elsewhere, Santa Monica’s Bird also raised in the region of $400 million this year to expand its electrical scooter rental service, with Bird now open for business in a number of European markets.

San Francisco e-scooter startup Spin had only raised a modest $8 million, and that was last year — however, its minimal venture investment was probably one reason why Ford swooped in and acquired the company for a reported $100 million last month.

Over on the East Coast, New York-based Jump Bikes scooped up $10 million in January to grow its pedal-assisted electric bikes, before Uber came a-callin’ in April to buy the startup outright. Under Uber’s stewardship, Jump dropped the “Bikes” from its name and expanded into electric scooters, but what was perhaps most notable about Jump’s expansion in 2018 was its move to invest in infrastructure.

Unlike the dockless bike-sharing efforts of Ofo and Mobike, electrified transport requires charging, which adds an extra obstacle to managing such services. That is why Uber launched Jump electric bike charging stations in one market as part of a broader sustainable mobility push that includes a $10 million fund. 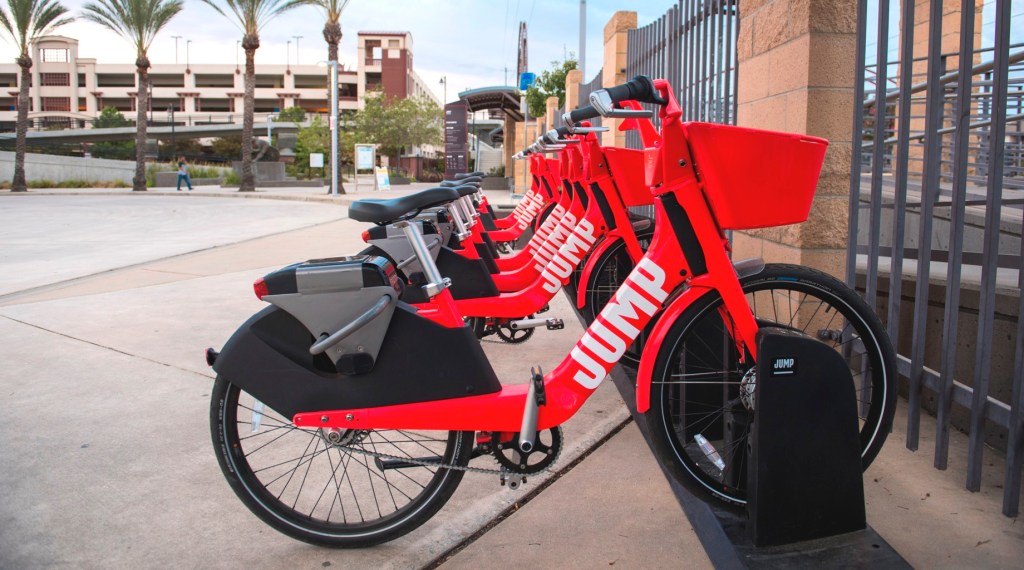 “Just as personal car ownership had a fundamental impact on mobility in the last century, new forms of transportation are spurring another revolution — one that comes with its own set of challenges and opportunities,” Uber CEO Dara Khosrowshahi said at the time. “Today, we’re at an inflection point: when the private and public sectors need to come together and collaborate on ways to create smarter, safer and more efficient ways of getting people from A to B.”

Earlier this week, Uber also announced major upgrades are coming to Jump e-bikes, including phone mounts, QR codes for easy unlocking, and swappable batteries — this effectively means that rather than having a team of staff manually collect dead bikes to charge at the depot, they can replace batteries on the spot in minutes.

It’s also worth highlighting Uber’s big rival in the U.S. ride-sharing space. In July, Lyft acquired Brooklyn-based Motivate to add bike-sharing to its offering, while it too later expanded into electric scooters.

All the aforementioned companies share a common goal: to fill the so-called “last-mile” gap in cities’ core transport infrastructure. Getting to and from bus stops and train stations, in other words, or between two locations that are more easily served on mobile transport.

“The Lyft app will be unique in its emphasis and ability to bridge the first and last-mile gap,” Lyft cofounder John Zimmer said at the time of the company’s expansion. “Soon you will be able to get real-time transit information, plan a multi-modal trip, and use Lyft bikes and scooters to connect to a local transit stop or shared ride pickup location.”

This trend isn’t unique to U.S. companies. Over in Europe, Dutch startup Dott last week raised $23 million for its durable electric scooters and bikes. And Sweden’s Voi recently raised a chunky $50 million to continue expanding its electric scooters to more cities across Europe. Part of its sales pitch is about working in close tandem with local jurisdictions — basically, not pissing off authorities or citizens like Ofo and Mobike managed to do.

“As a Scandinavian and European company, our approach is one based on dialogue and transparency,” noted Voi CEO Fredrik Hjelm. “We strongly believe that using city streets and infrastructure to do business cannot be done without the full cooperation — and support — of the host city concerned.” 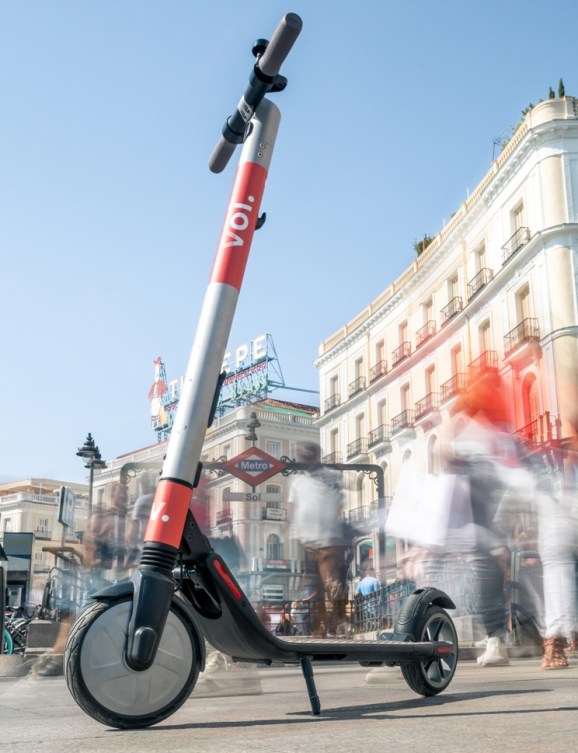 And let’s not forget about electric skateboards.

Founded in 2012, Mountain View-based Boosted has launched a range of e-skateboards. But yesterday, Boosted announced it had raised $60 million to expand into “new form factors,” though it didn’t outline what kind of new products it was pursuing — a betting person would put most of their money on electric scooters, though. Indeed, just last month Boosted’s electric skateboard rival Inboard officially expanded into electric scooters.

As an aside here, former Boosted CEO and cofounder Sanjay Dastoor left the company last year to launch an e-scooter startup called Skip, which recently raised a $100 million debt round, in addition to a $25 million equity round in the summer.

The world, it seems, is being overtaken by scooters.

The year 2019 also heralded some interesting developments in the world of transport apps, which helped to highlight how technology is beginning to blur the line between public and private transport.

Popular city transit app Citymapper launched its own public transport service in London, called Smart Ride, which leverages the company’s trove of urban mobility data to observe how users travel around a city — and then identify where could be better served by public transport. The previous year, the company had laid the foundations for that by launching its first commercial bus service, but local bus regulation in London had stymied the company from altering its routes based on real-time data. To circumvent regulations, Citymapper instead focused on smaller eight-seater vehicles — which are not buses in the eyes of the law. They work on a fixed network with dedicated stops, similar to a bus, with the freedom to deviate if Citymapper data dictates so. However, the kicker was that unlike a bus, you can book a seat through the Citymapper app — like a taxi.

This setup is part of a trend.

Back in 2017, Lyft drew ridicule when it effectively reinvented the bus with its Lyft Shuttle service that offered fixed routes and fares. One year later, Uber launched Uber Express Pool, which is similar to its existing UberPool ride-sharing service, except Express Pool doesn’t offer a precise door-to-door service. Instead, Uber works out the best route that runs near a bunch of people wishing to share a ride, meaning some individuals may have to walk several blocks to get their ride. It’s kind of like a cross between a bus and a taxi.

The Uber app also now offers transport options other than cars, with bikes and e-scooters part of the mix. Citymapper, too, added bikes and scooters to its app, meaning users can now figure out the best route from A to B using more options — a mix of bus, train, walking, and scooters might be the optimum way.

To see what’s hot in any industry, follow the money. The year 2018 saw some huge investments into e-bike and e-scooter companies, and this will ultimately culminate in some major market rollouts and expansions in 2019 and beyond. This year was really just a warm-up.

However, with so many companies competing for the same customers, we will also likely see significant consolidation. Uber is already reportedly on the hunt for an e-scooter startup to bolster its last-mile ambitions, and don’t be surprised if mergers and acquisitions permeate the personal mobility industry next year. 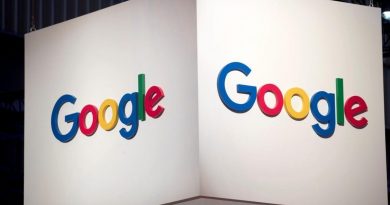 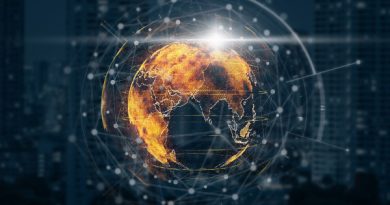 Geoengineering could solve our climate problems if anyone allowed it 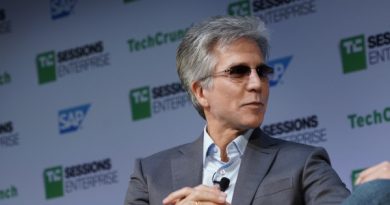 Bill McDermott aims to grow ServiceNow like he did SAP