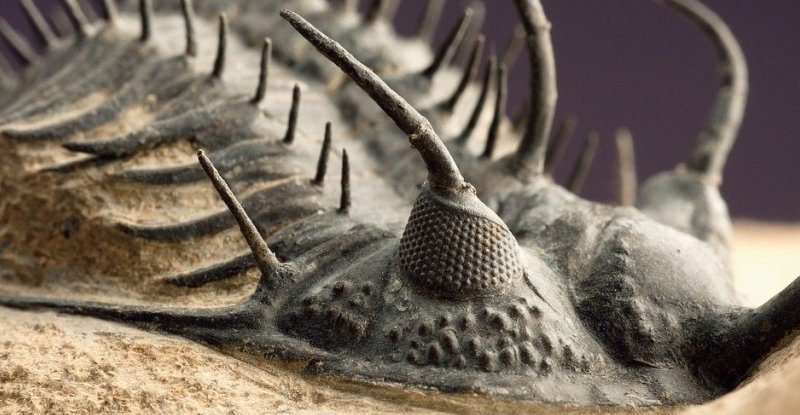 Around 252 million years ago, Earth experienced catastrophic devastation – an extinction event so severe that it wiped out almost all of the life on Earth.

Up to 70 percent of all land vertebrate species were killed off, and a massive 96 percent of all marine species, including the famous trilobite that had previously survived two other mass extinction events.

It’s called the Permian-Triassic Extinction Event, also known as the Great Dying, and as far as we know, it was the most calamitous event in Earth’s history.

It’s widely accepted that climate change is to blame – more specifically, that long-term volcanic activity in Siberia spewed so much material into the atmosphere that it wrapped the world in a shroud of ash for a million years, simultaneously blocking sunlight, thinning the ozone, dropping acid rain, and raising temperatures.

Now scientists have demonstrated what obliterated the marine life: rising temperatures accelerated the metabolisms of ocean creatures, which increases their oxygen requirements, while simultaneously depleting the oceans of oxygen.

And we’re experiencing similar atmospheric warming again today – only much faster than the Great Dying, which showed warning signs for 700,000 years before the event itself.

“This is the first time,” said oceanographer Justin Penn of the University of Washington, “that we have made a mechanistic prediction about what caused the extinction that can be directly tested with the fossil record, which then allows us to make predictions about the causes of extinction in the future.”

The team conducted a computer simulation of the changes Earth underwent during the Great Dying. Prior to the Siberian volcanic eruptions, the temperatures and oxygen levels were similar to what they are today, so that gave them a good baseline to work from.

Then they elevated greenhouse gases in the model’s atmosphere to mimic the conditions following the eruption, which raised sea surface temperatures by around 11 degrees Celsius (by 20 degrees Fahrenheit).

Sure enough, this resulted in an oxygen depletion of around 76 percent – and about 40 percent of the seafloor, mostly at greater depths, was entirely depleted of oxygen.

To observe how this would affect marine life, the team plugged oxygen requirement data from 61 modern species into the simulation. It was a disaster.

“Very few marine organisms stayed in the same habitats they were living in – it was either flee or perish,” said oceanographer Curtis Deutsch of the University of Washington.

The hardest hit were creatures most sensitive to oxygen, with the most pronounced devastation at high latitudes far from the equator. When the team compared their result with the fossil record, it confirmed their findings.

This is because animals living in the warmer waters around the equator can migrate to higher latitudes, where they will find habitats similar to the ones they just left. But animals already living in higher latitudes have nowhere left to go.

In all, the researchers found, this accounted for over 50 percent of the Great Dying’s marine diversity loss. The rest was likely caused by other factors such as acidification by the CO2 from the Siberian traps, and a sharp decline in plant life caused by the thinning ozone.

We should be sitting up and paying attention to this, the researchers said. That temperature increase of 11 degrees Celsius took a few thousand years, give or take.

Since 1880, Earth’s average temperature has risen by 0.8 degrees Celsius (1.4 Fahrenheit) – and two-thirds of that increase has occurred since 1975. And the warming of Earth’s oceans is accelerating.

“Under a business-as-usual emissions scenarios, by 2100 warming in the upper ocean will have approached 20 percent of warming in the late Permian, and by the year 2300 it will reach between 35 and 50 percent,” Penn said.

“This study highlights the potential for a mass extinction arising from a similar mechanism under anthropogenic climate change.”

The team’s research has been published in the journal Science. 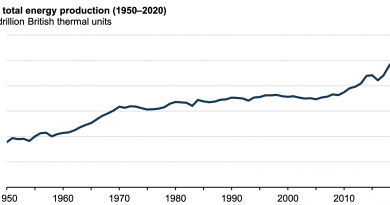 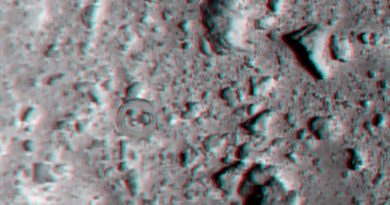