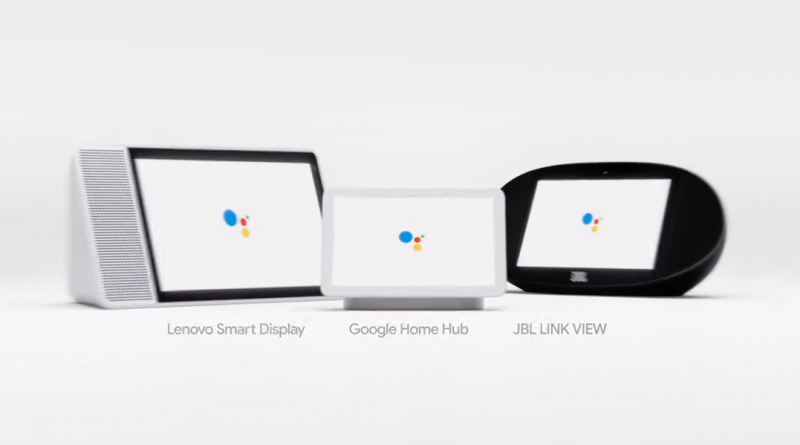 Want your liberal bias on the go? Then Google has just the thing for you.

Google Assistant is planning on offering a “radio-style on demand news” and it’s teaming up with liberal news outlets to do it. Audio news from Google’s new media partners will be streamed to Google Assistant users. These partners include NBC, The New York Times, Billboard, The Washington Post, and Associated Press. According to a blog announcement from Google on December 6, the new service will be like a Netflix stream of news.

According to product manager Liz Gannes, the product will “start with a briefing of top stories and updates on topics you care about.” She then further explained, “This new experience will bring you an audio news playlist assembled in that moment, for you.” The obvious question is  if this will be similar to Google search, which pushed liberal news in the top five search suggestions, according to one study.

Even The Washington Post once admitted: The Post and the New York Times are read more by liberals than conservatives. And NBC, home to MSNBC and enabler of plenty of liberal bias in the news media, is also one of Google Assistant’s partners. 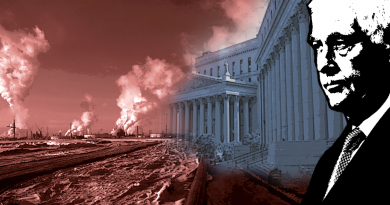 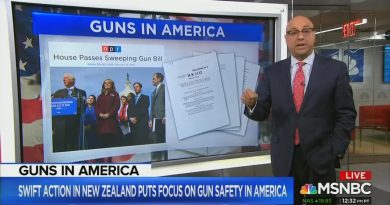 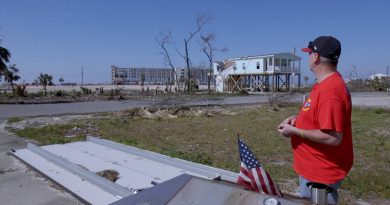