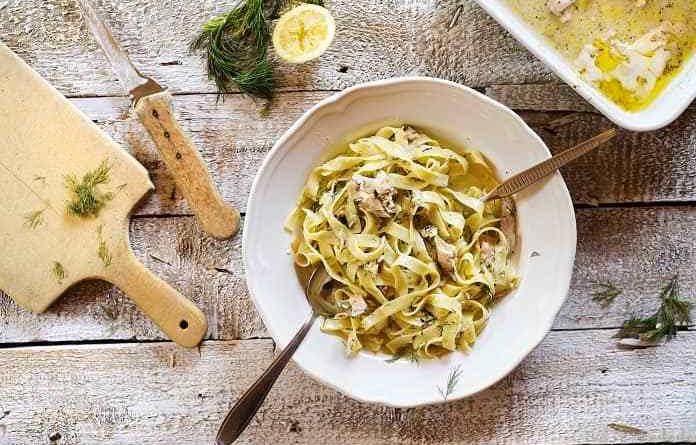 A study published in Cell Reports examines the aging brain processes in mice who were provided 20% lower caloric intake and a low-protein, high-carbohydrate diet.

“Eat less and you will live longer.” As strange as it sounds, this association has already become a well-established scientific fact. Generally speaking, different diets are linked to different health outcomes. For example, a high-carbohydrate diet is connected to obesity and morbidity, while a low-protein diet may promote muscle dysfunction. Nevertheless, little is known on the connotation to cognitive function. Do dietary restrictions guarantee well-working memory and functioning areas of the brain? Should one skip a meal to prevent the cognitive decline of an aging brain?

As there is no drug to treat or prevent dementia, intake restriction is a very appealing approach to impact the aging brain. Australian researchers asked themselves whether a high-carbohydrate and low-protein diet will be as effective as 20% caloric restriction for healthy cognitive function in mice. Mice ate carbs from starch and proteins to cheese and milk. The study examined the biological health of the hippocampus, which is the most damage-prone area of the brain in Alzheimer’s disease. The researchers also examined how the working memory and learning capabilities of the mice.

The results of this study were published in Cell Reports. The authors report that the hippocampus of mice that ate a low-protein, high-carbohydrate diet were healthier in comparison to mice subjected to caloric restriction. The aging brain symptoms in both groups were similar, and all mice enjoyed longer working memory and better learning capabilities.

While there are some limitations to the experimental design, the study concludes that a low-protein, high-carbohydrate diet offers great benefits to maintain the health of an aging brain. This diet is even better than simple caloric restriction, as the latter is much harder to follow in the wealthy Western culture. 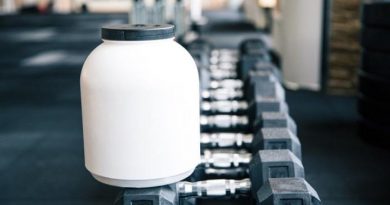 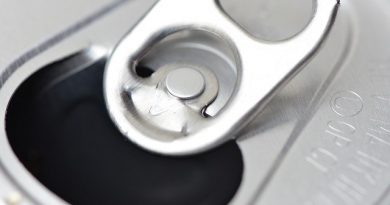