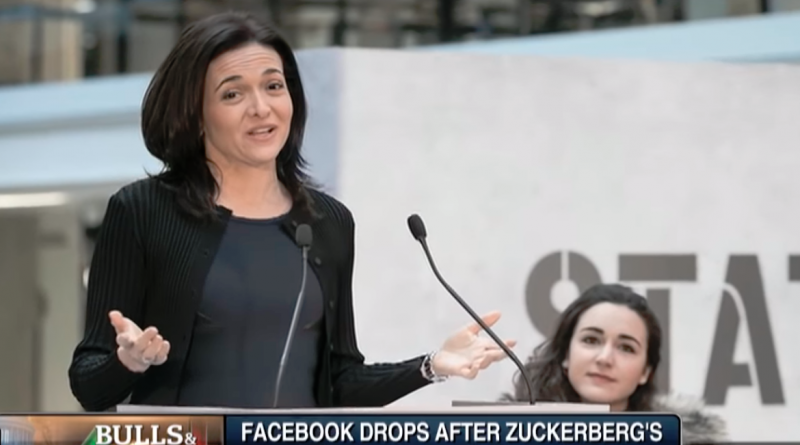 Threats from the United States to regulate Facebook are not the worst thing the company faces. In Europe, the social media platform is under attack as well.

A British lawmaker, Damian Collins, published Facebook emails which show the company knowingly violating both U.S. Federal Trade Commission rules and gave data away to companies like Netflix and Lyft. Serving the international audience, where business strategies and capitalism aren’t as valued, comes with its own problems: Facebook now faces hostile European lawmakers who are seeking to regulate the company.

According to Axios, EU’s Competition Commissioner Margethe Vestager is threatening to break up the company if it continues to exhibit behavior that does not comply with EU standards. Damian Collins complained that “we don’t feel we have straight answers from Facebook on these important issues.”

Facebook also made moves to shut down competition, such as Vine, by preventing access to data. These moves were not welcomed by either the EU or the liberal American media. The New York Times wrote that Facebook is no longer “a do-gooder enterprise,” but a “profit-seeking behemoth.”

Wired called the released emails evidence of “Facebook’s dirty tricks.” This seemed to open the door for other criticisms of Facebook from the liberal media, including a piece from the Intelligencer that argued that Facebook was not a “pro-queer” company. Another piece from PC Mag complained about Facebook’s ban on “sexual slang” and inappropriate adult-rated content.

Facebook is apologizing for its investigations into liberal billionaire George Soros, undergoing a civil rights audit from the Soros-funded Color of Change, and still actively censoring pro-life and conservative content. And yet it still can’t escape the anti-business rage of the progressive EU and the American liberal media. 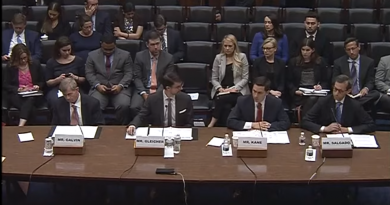 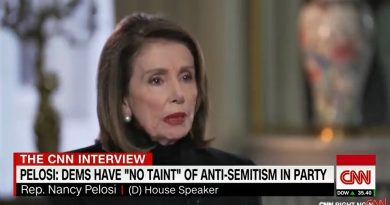 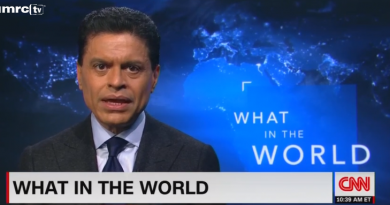