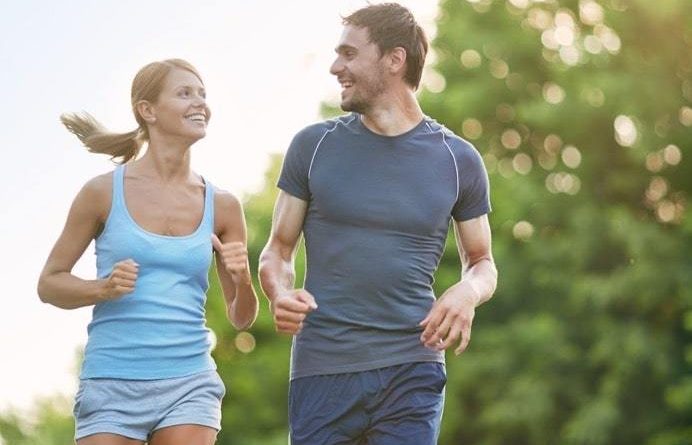 Published in Frontiers in Microbiology, research recently sought to examine the effects of endurance exercise training on gut microbiota composition.

The effect of the gut microbiota on health and disease has become increasingly acknowledged. During the last ten years, an imbalance in the gut microbes has been linked to various diseases.

Recent research in animals has demonstrated that exercise affects these gut microbes, however, whether this effect occurs in humans remains unclear. Researchers in Finland and Spain have subsequently set out to investigate if a six-week endurance exercise alters the gut microbiota in over-weight women. The research was carried out between the University of Jyväskylä and the University of Turku in Finland and the Spanish non-profit research and health-care organization FISABIO. They published their results in Frontiers in Microbiology.

Despite the fact there was no decrease in weight in these women, the results showed that the exercise did have other positive effects. The researchers found a decrease in the phospholipids and cholesterol in VLDL particles as a result of the exercise.  This is important as VLDL moves lipids from the liver to the peripheral tissues, then converts into “bad” LDL cholesterol, which can have harmful cardiovascular effects.

They also observed a decrease in vascular adhesion protein-1 activity, and this can have favourable anti-inflammatory effects particularly on the vasculature. The researchers were unable to provide an underlying mechanism for this observation.

During this study, researchers formulated an exercise intervention for overweight women, and 17 women took part. During a six-week period, these usually sedentary women took part in three training sessions per week with a bicycle ergometer. Heart rate was used to control training intensity. Other lifestyle factors such as diet remained unchanged.

The researchers concluded that a successful six-week guided endurance exercise training program led to alterations in the gut microbiota composition. These changes were seen without any major changes in weight, body composition or diet. Based on their data and pre-existing literature the researchers also propose that Akkermansia is an exercise-responsive type of bacteria.

Further research is thus warranted to examine other exercise types and their effects on the gut microbiota. There is also a need for longer and bigger exercise trials to support the findings of this recent research. 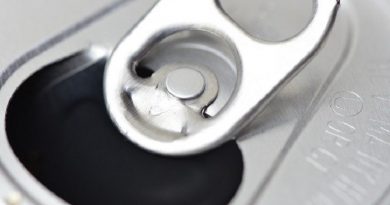