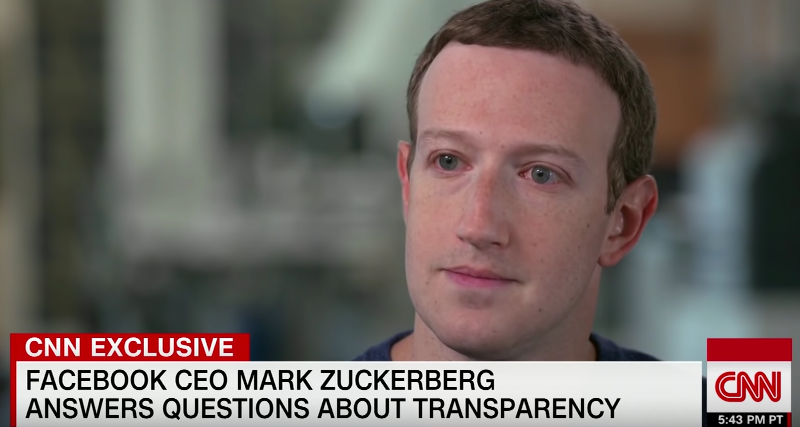 European officials are not happy with Facebook. The platform has run afoul of their regulations one too many times.

In an interview with BBC, former head of British intelligence agency GCHQ Robert Hannigan expressed his concerns about the social media site. After Parliament member Damian Collins released emails from Facebook showing the company knowingly violating both American regulations and European regulations, the European Union is now threatening to regulate Facebook as a monopoly. Hannigan said that he felt that Facebook would be a threat to democracy “if it wasn’t regulated and controlled.”

When asked whether or not he felt that Facebook could fix itself, Hannigan expressed doubt. He said, “These big companies, particularly where there are monopolies, can’t frankly reform themselves. It will have to come from outside.”

Britain and the EU present a stronger threat to Facebook than the United States, where business and the free market laws are not as complicated. The British media has been arguing for the past several months as to whether or not Facebook should be dismantled by the EU. Regulation is not the only thing on the table: the end of Facebook is being discussed.

In light of the emails being released, European officials found that Facebook knew that the site was compromising users’ data and engaging in behavior of a monopoly. 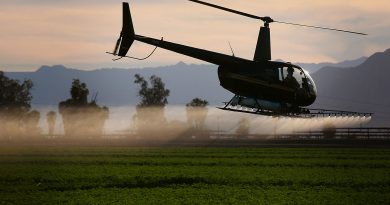 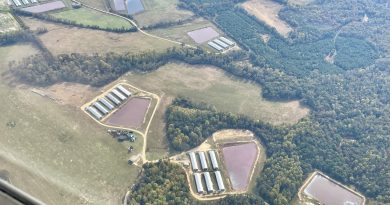 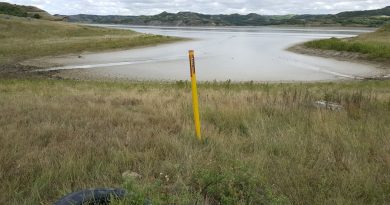 When an Oil Company Profits From a Pipeline Running Beneath Tribal Land Without Consent, What’s Fair Compensation?