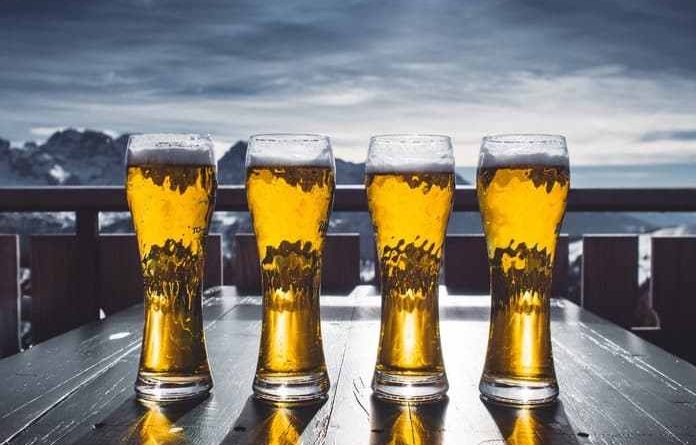 A recent study investigated the relationship between cold dark climates and levels of alcohol consumption and liver disease.

For many years, there has been a belief that people who live in colder climates with fewer hours of sunshine tend to drink greater amounts of alcohol. However, this widely accepted idea has not been tested scientifically. Prolonged excessive alcohol intake can damage the liver and lead to alcoholic liver disease and liver cirrhosis. Researchers at the University of Pittsburg set out to investigate whether climate affects levels of consumption of alcohol and liver disease. They recently published their findings in Hepatology.

Statistical analysis of the worldwide data showed that as average annual temperatures and hours of sunshine fell, alcohol consumption increased, as did the percentage of binge drinking and total drinkers in the population. Levels of alcohol-related liver cirrhosis also increased in colder darker climates. Similar relationships were observed in the more detailed data from the USA. These relationships held even after adjusting for factors such as alcohol consumption laws or social and religious attitudes which could also influence drinking patterns. However, the researchers caution that there may be other unknown factors which also contribute to these drinking patterns.

Alcohol dilates the blood vessels and increases blood flow to the skin, making us feel warmer. The researchers suggest that this may be one of the reasons why people in cold climates drink more. Drinking is also linked to depression, which tends to increase when it is cold and dark. However, the researchers point out that observational studies such as this cannot prove a causal link between climate and alcohol consumption patterns and further research is needed.

This study provides observational support for the long-held idea that alcohol consumption and alcohol-related liver disease are higher in colder darker climates. The researchers suggest that policy initiatives to prevent excessive drinking should be particularly targeted at colder darker geographic regions. 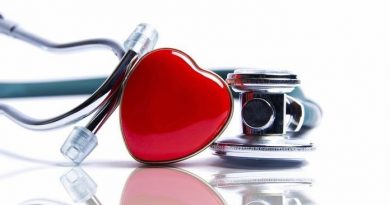 Could heavy metal pollution increase the risk of cardiovascular disease? 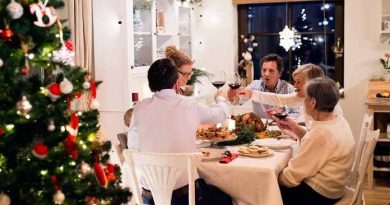