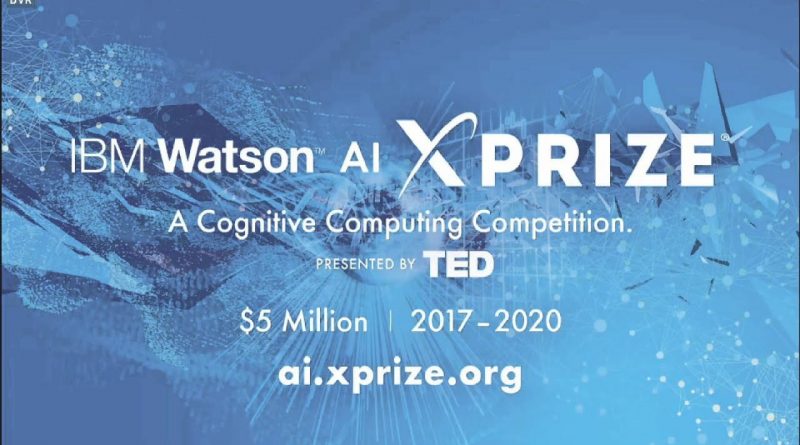 GREENTECH
December 2, 2018 ENR
Artificial intelligence (AI) can be a force for good — or so asserts XPrize, a nonprofit organization that aims to spark projects that “solve societal grand challenges.” At the NeurIPS 2018 conference in Montreal, XPrize gave an update on its four-year effort to develop scalable AI technologies that address some of the world’s most difficult problems.

“What is it we can use AI for?” Amir Banifatemi, general manager of innovation and growth at Xprize, asked the audience assembled at Sunday morning’s talk. “[Entrants] are focusing on sustainable development goals … [and] using [a common] framework of thinking [to] solve these problems.”

Xprize’s framework of choice is SDG, or sustainable growth goals, a collection of 17 global goals set by the United Nations General Assembly 2015. They’re universal calls to action to end poverty, protect the planet, and ensure peace and prosperity, and they incorporate such lofty goals as a universal clean water and sanitation and the eradication of poverty.

There’s a substantial market for SDGs, Banifatemi pointed out. A 2017 report by the Business & Sustainable Development Comission revealed that sustainable and inclusive strategies in the energy, cities, food and agriculture, and health care sectors could create “at least” $12 trillion in value, and potentially an additional $8 trillion if those strategies embedded SDGs.

“If this market is big enough, how do we incentivize the application of AI for SDGs?” Banifatemi said.

There’s been encouraging progress in recent years progress. Xprize’s AI competition, which attracted sponsorship from IBM’s Watson group, received 10,000 submissions from 147 teams in May 2016. The selection committee of 30 judges whittled that number down to 59 teams in December 2017, and further to 30 teams from eight countries — Australia, Canada, France, Israel, Italy, the Netherlands, the United Kingdom and the United States — in November 2018.

The top ten comeptitors will showcase their technologies at Concordia University in Montreal in front of a live audience and judging panel this week, where they’ll compete for a $35,000 first place prize, as well as a $20,000 second place prize and a $5 people’s choice award.

Shawn McGregor, technical lead for the AI Xprize and a member of the technical staff at Irvine, California-based AI-at-the-edge computing startup Syntiant, highlighted two of the ten finalists: Zzapp Malaria and Behaivior.

Zzapp Malaria aims to apply AI to treatment coordination in disease-struck communities, in part by analyzing datasets and satellite data to inform strategies for communities based on environmental and other conditions.

Behaivior’s tackling the problem of opioid addiction, which caused 42,000 deaths in 2016. Its AI system combines data from wearable sand smartphones into an early warning system that predicts and prevents addiction relapses and overdoses.

Here’s the other eight startups that’ll be contending for a top slot later this week:

The first AI Xprize prize is $5 million, with the grand prize and third prize winners receiving $1 million and $500,000, respectively. Three lucky finalists will participate in the Grand Prize competition on the TED2020 stage in front of a live in-person and online audience.

“This competition has made it evident that the teams’ efforts to apply AI for Good not only started the trend, but created a global movement,”  Banifatemi said. “We’re proud to see humans rallying together to build responsible and useful AI that will solve some of the grandest challenges of our time.”

Xprize was founded in 1994, and has designed and launched 17 prizes in the domains of space, oceans, learning, health, energy, environment. To date, it’s launched over $140 million in prize purses, including the $15 million Global Learning Xprize, the $10 million Qualcomm Tricorder Xprize, and the $7 million Barbara Bush Foundation Adult Literacy Xprize. 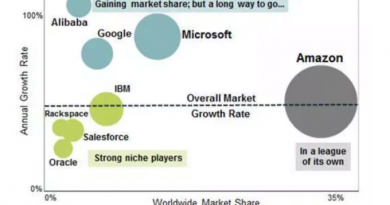 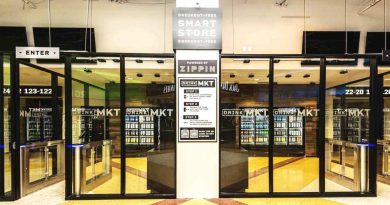 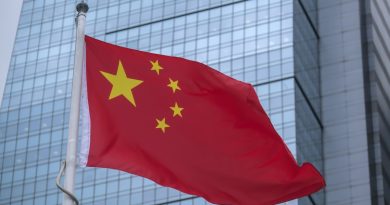 Are you ready for China’s Personal Information Protection Law?