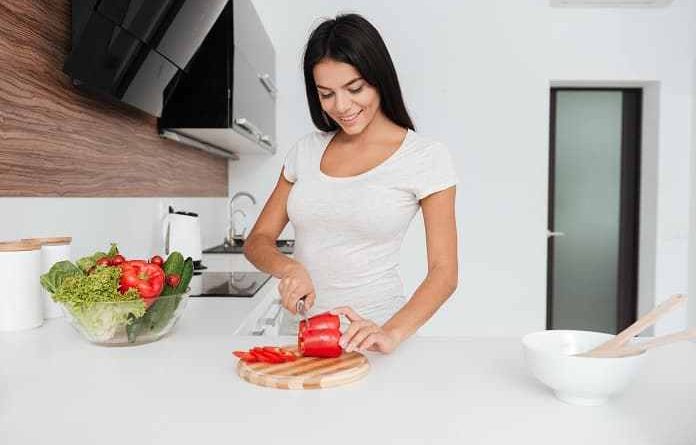 A new study on dietary cycling suggests that the risk factors for cardiovascular disease and diabetes fluctuate with even short-term changes in eating patterns.

For most of us who have tried to diet, making the change to healthy eating is far from consistent. We have good days, and we have days where, despite the best intentions, we revert back to old patterns in our food choices.  If we have several such days in a row, we are in danger of giving up on the diet altogether. In fact, cycling between diet adoption and diet failure is so common that it is the norm, rather than the exception.

In a recent study published in Nutrients, a team of American researchers led by Lauren O’Connor from Purdue University in West Lafayette, Indiana investigated the impact of dietary cycling on heart health and blood sugar levels. They recruited 60 adults to participate in their study.

They asked each participant to adopt a diet for a period of five or six weeks, abandon it for a month, and then readopt the diet for another five to six weeks.  Before each of the three study phases, every participant was given a physical exam to assess their overall health and their risk factors for cardiovascular disease and diabetes such as blood pressure, cholesterol, blood glucose, daily sodium intake, and insulin levels.

Half of the participants followed a DASH-style diet (Dietary Approaches to Stop Hypertension) which focuses on reducing salt intake and half followed a Mediterranean-style eating pattern which emphasizes eating healthy fats.  Both diets included daily intake of fresh fruits and vegetables as well as whole grains.  Both diets discouraged eating highly processed foods.

The research team found that, regardless of the diet, it only took a few weeks of healthy eating to significantly lower both blood pressure and bad cholesterol levels. Since both of these are risk factors for heart disease, their findings indicate that healthcare professionals should encourage patients to pick a diet and, even if they experience a setback, to try it again. Even if they do not lose as much weight as they had wanted, it will still benefit their heart health.

Written by Debra A. Kellen, PhD

What happens in the brain when we are bored? 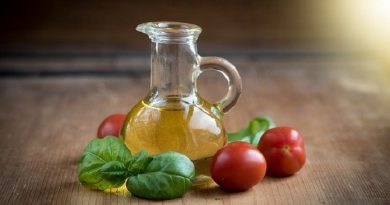 Scientists shed light on the health benefits of olive oil