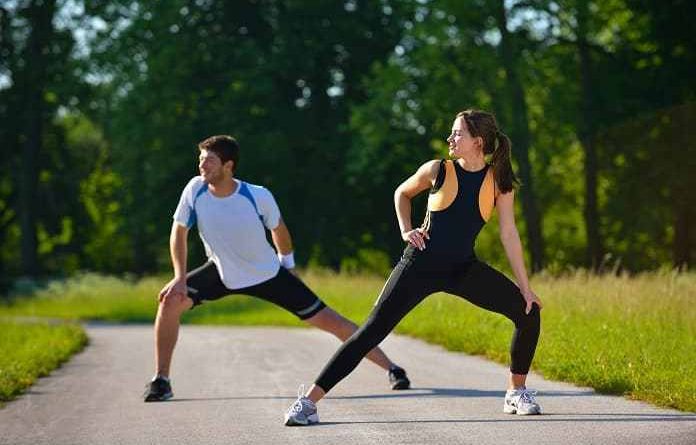 A recent study examined how aerobic exercise can have antidepressant effects on people with depression based on a review of previous studies.

Exercise has previously been found to be a good way to achieve depression relief. However, aerobic exercise, in particular, has not been supported by research in the past.

A recent study examined how aerobic exercise can help people with depression. For the study, the researchers reviewed previously published studies. They chose 11 trials including a total of  455 patients recruited through mental health services. The studies included people diagnosed with depression between the ages of 18 to 65 years. They did not include data from anyone over 65 as depression expresses different symptoms in adults over this age. They published their results in Depression and Anxiety.

There were especially large antidepressant effects in short-term interventions lasting four weeks and in trials where people preferred exercise. In both inpatients and outpatients, aerobic exercises had comparable effects in various settings and across various delivery formats.

Limitations of the study include the small number of trials examined. The studies also did not consider the side effects of exercise, although only 37% reported muscle soreness, diarrhea, or fatigue. Future studies conducted with rigorous control variables are important in order to provide more concrete evidence for the benefits of aerobic exercise in people with depression.

The study indicates a promising outcome allowing researchers to design aerobic exercise programs to tackle depression. Irrespective of the severity of depression in the participants, supervised aerobic exercise does support the treatment of major depression and this could be used to design supplemental approaches in mental health services. 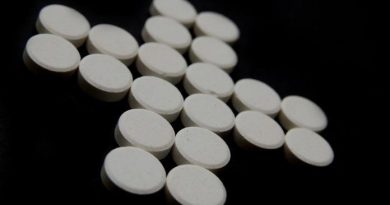 Is it safe to take aspirin for heart disease prevention?

‘I’m not buying it’: One strategist says Wall Street is wrong to be bullish on European stocks