The Centers for Disease Control and Prevention so far this year has confirmed 116 cases of acute flaccid myelitis, a rare but serious disease that can cause polio-like paralysis.

What to know about insulin and weight gain 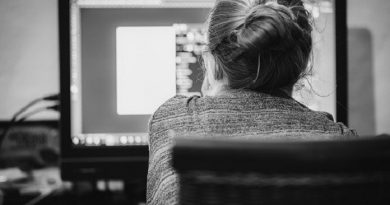 Can physical activity reverse the effects of a sedentary lifestyle?