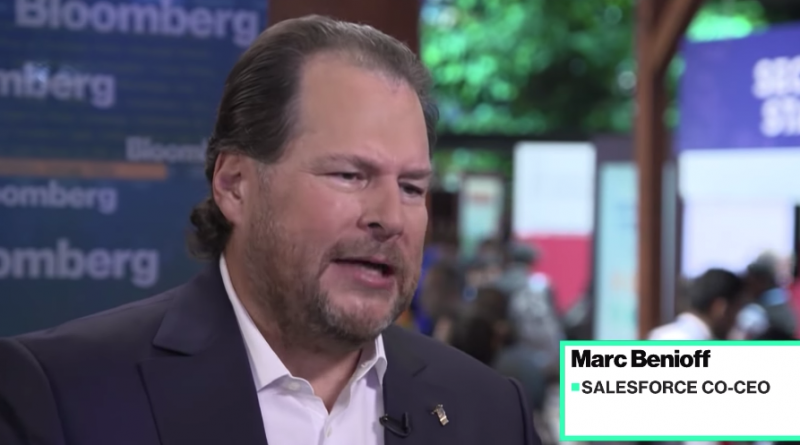 Benioff doubled down on his recent critique of Facebook being as dangerously addictive as cigarettes, suggesting that it must be regulated to make sure it serves the public good.

In the NBC News Interview with Kara Swisher he stated,

“I’ve been saying this now for a while … You look at what’s going on with brands like Facebook. Facebook is the new cigarettes. It’s addictive, it’s not good for you, there’s people trying to get you to use that even you don’t understand what’s going on …The government needs to step in, the government needs to really regulate what’s happening. This is the role of government, to protect us … at times of severe change, and you know they did that with the cigarette industry, they need to do that with the technology industry … Facebook can have very serious effects on society the same way that cigarettes can.”

Benioff is one of the numerous leaders from all manner of political backgrounds who have proposed regulations on big tech, especially social media. French President Emmanuel Macron has proposed regulating Facebook for “hate speech.” Brad Parscale of the Trump campaign, on the other hand, has suggested regulating Facebook and other social media platforms to protect free speech. Whether condemning speech they find offensive, or protecting the ability to speak freely, leaders with opposing ideologies can agree that tech companies have an unprecedented level of power over our culture that is largely unchecked.

Revelations about the impact of big tech on  culture and politics have divided both parties as well as the GOP itself. Ted Cruz, as staunch an advocate of the free market and constitutional law as any, recently proposed that Big Tech needs to be held accountable by the government if the Republic is to survive:

“Even though Congress shouldn’t regulate the content … Right now big tech enjoys immunity from liability on the assumption they can be neutral and fair … If they’re going to be biased, we should repeal the immunity… The giant tech companies … if they’re abusing the market powers of monopoly, the antitrust laws should be enforced.”

The measure he is referring to here is Section 230 of the 1996 Communications Decency Act. which designates social media as platforms, not as a publishers. This designation is important because it frees companies like Facebook or Youtube from legal prosecution for illegal activity. The purpose of this was to provide a forum for public debate. 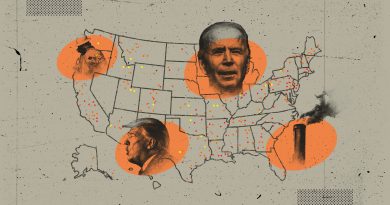 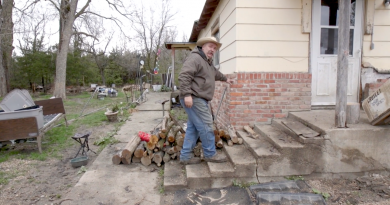 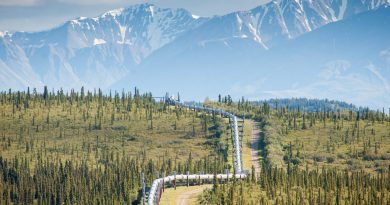