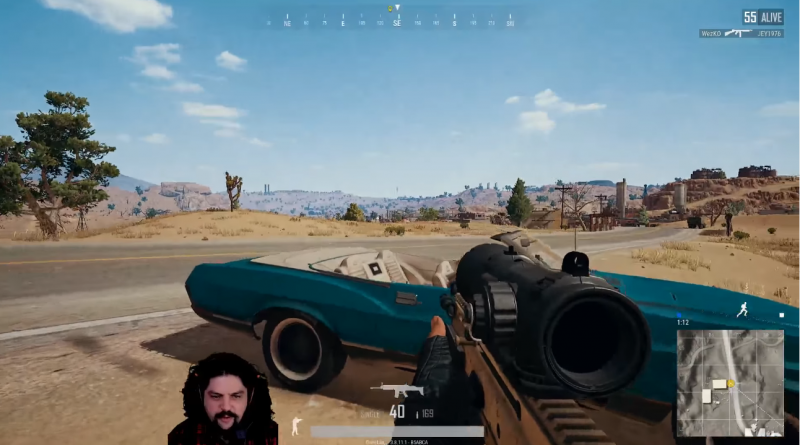 GREENTECH
November 13, 2018 ENR
The PUBG Corporation is announcing today that it is bringing PlayerUnknown’s Battlegrounds to PlayStation 4. Preorders for the $30 game kick off today, and the battle royale launches December 7. This marks the end of console exclusivity for the Xbox. It also gives PlayStation fans one more option in the last-player-standing-shooter arena.

Like with the Xbox version, PUBG on PlayStation 4 is getting a digital and physical disc release. And PUBG Corp. has worked with Sony to bring some exclusive skins into the action. If you preorder any version, you’ll get codes to redeem a Nathan Drake skin set and a backpack that looks like Ellie’s from The Last of Us.

PUBG Corp. is also selling a $60 Survivor’s Edition of the game. It includes the Winter Map Event Pass and 20,000 battle points (the in-game currency). And then a $90 Champion’s Edition comes with all of the aforementioned items as well as 6,000 G-Coins (the premium in-game currency).

So now PlayStation 4 owners can choose between H1Z1, PUBG, Fortnite, and Call of Duty’s BOBO. Also, Battlefield V’s battle royale is coming in March. I’m sure I’m forgetting something.

PUBG is going to have a tough time competing as the late-comer on PlayStation 4 — especially because Fortnite is free. But PUBG Corp. is obviously making some moves to appeal to fans of the console. The exclusive Nathan Drake skins are a great start at winning over some converts.

The studio has also promised to support PlayStation 4 Pro with better performance from the start. PUBG likely still won’t run as well as Fortnite or BOBO, but the game has slowly improved in terms of optimization on Xbox over the last 12 months. You would expect many of those improvements to carry over.

But likely, it’s the ongoing support that will determine PUBG’s long-term prospects. Battle royale is going to show up in every game just like capture-the-flag did 20 years ago. So if the mode turns into this widely accessible commodity, people will go to game that looks like it is thriving the most. So expect PUBG Corp. to put its efforts into making the game better and adding new content. 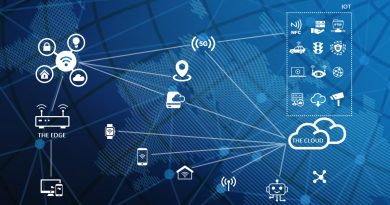 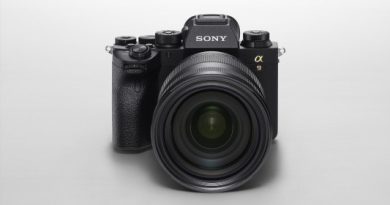 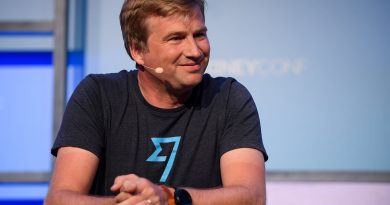