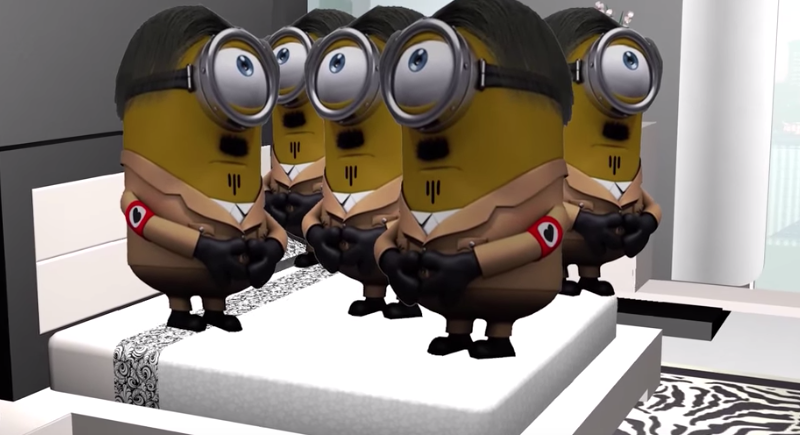 Is YouTube safe for your children? 61 percent of users claimed their children have encountered unsafe/unsuitable content there, according to recent PEW Research studies.

YouTube has stated explicitly that its platform is intended for use by people 13 and older, and it developed an app for kids to use in order to keep those under 13 off the main site. However, the YouTube Kids app has come under criticism by The New York Times for delivering disturbing and inappropriate content to children.

Whether the stories are performed by human actors or by computer generated models , they will randomly scramble popular characters with nursery rhymes and shocking situations (abortions, murders, defecation, etc) until, as AV Club put it,  “These are videos where you’ll see Spider-Man, Elsa, and The Hulk do battle with the Scream killer, then taking shrunken versions of themselves grocery shopping while ‘Wheels On The Bus’ plays in the background.”

YouTube revealed that approximately one-in-five users claim it is critical to helping them understand what’s going on in the world. A whopping 51% say it is important for them “figuring out how to do things they haven’t done before.”  However, 64% of those surveyed also say they encounter videos which seem “obviously false or untrue.”

Youtube often recommends videos based on computer and keyword algorithms, rather than human content curators. Lewd or intentionally disturbing videos featuring popular character like Spider-Man, Elsa, Paw Patrol dogs, Shrek, My Little Pony, etc. can be accidentally sent to child viewers because the program saw the proper keywords implying kid-friendly characters, but failed to notice the twist on the actual subject matter made by subversive video creators or video generators.

The problem also exists among iconic Youtube personalities themselves, whose popularity with youth eclipses that of mainstream celebrities.  Rather than acting based upon scrambled code, they instead are spurred on by shock value. Thanks to a sensational culture of competing for clicks, many Youtube personalities will engage in increasingly outrageous acts to generate click revenue. This past January in 2018, there was a major scandal when Youtube star Logan Paul filmed a video in Japan’s Aokigahara Forest where many Japanese travel from miles away to commit suicide, a trend inspired by a famous novel. Paul and a few of his companions posed with one such suicide victim who hung himself from a tree, joking and laughing next to the corpse.

What exacerbated public outrage was that Youtube allegedly allowed the video to trend for over 24 hours, despite having policies which ban the display of graphic content. In the end it was Paul himself, not Youtube, who took it down after the massive public outcry. 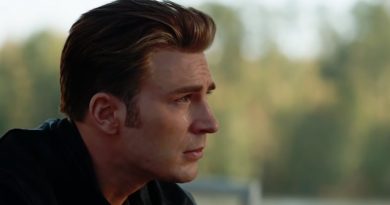 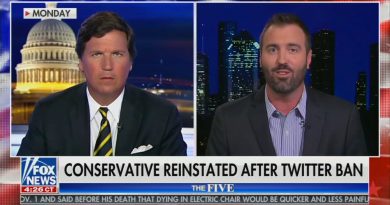 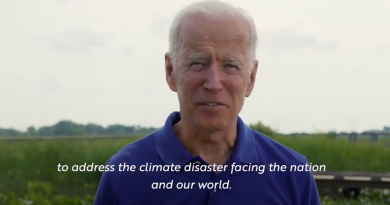