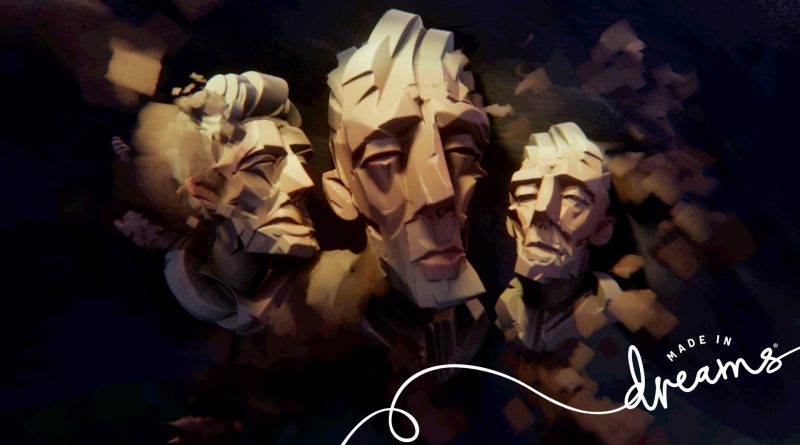 GREENTECH
November 3, 2018 ENR
More trickles of VR news for Media Molecule’s Dreams this week; the studio has confirmed that PSVR support won’t be included in the upcoming beta for the game, at least at first.

Studio director Siobhan Reddy confirmed as much in a recent edition of the Game Informer Show. When asked if PSVR support would be featured in the beta, Reddy simply replied: “Not initially, no.”

The developer did reaffirm that the beta is arriving this year and is aware of the fact that that’s not a very big window. From the sounds of it, PSVR support could be added in later down the line, but we do know it’ll at least be in the full release from day one. There also won’t be online multiplayer support in the beta but couch-based co-op will be in.

Elsewhere, creative director Mark Healey explained that Move controllers will be available as a way to play in VR, whereas they’re relegated to the creator mode when playing on flatscreen. “At the moment the Move controllers are really for Create mode,” Healey said. “We have got a play mode in there, it’s a testing thing, but I think what we’ll do is we’ll release all the functionality that lets you fully wire up the Move controllers when we do the VR job, I think.”

The team also suggested that it may look into social screen functionality, which outputs a different image to the connected TV for others not in VR to watch and even interact with. “We’ve got more work to do on the VR so that’s maybe one of the things we should look at,” Healey said. “That’s a thing with Sony VR in particular, so that could be quite cool.”

Finally, it was also confirmed that a PSVR developer is already working on content for Dreams, but we don’t yet know who that is.

We probably won’t be playing Dreams in VR this year, then, but fingers crossed we’ll be able to dive in in early 2019. 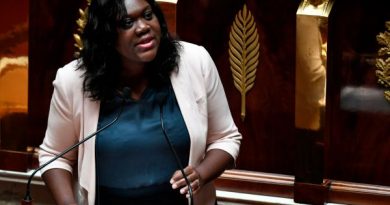 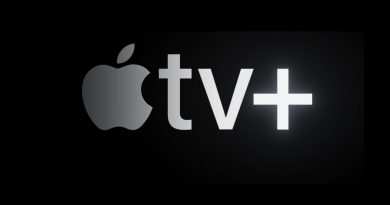 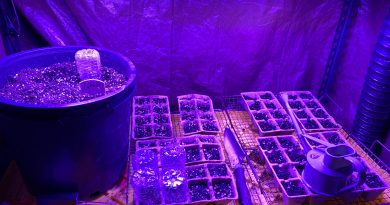