Alphabet’s self-driving technology division, Waymo, revealed that its autonomous vehicles have now driven 10 million miles on public roads. This represents a 100 percent increase on the 5 million-mile milestone it reached back in February, and the company later revealed it had notched up 6 million miles in May, 7 million in June, and 8 million in July.

Waymo first started testing cars on San Francisco roads in 2009, when it was a stealth self-driving car project under the auspices of Google, and it has since gone on to test various kinds of autonomous vehicles across more than two dozen cities in the U.S. The unit was rebranded as Waymo in 2016 and spun out as an Alphabet subsidiary led by John Krafcik, former president and CEO of Hyundai North America.

Getting up to speed

Back in May, news emerged that Waymo had ordered a whopping 62,000 Fiat Chrysler minivans to underpin a planned autonomous taxi service, though the company had already been trialing such a service with around 400 riders in Phoenix as part of an early-rider program. Waymo is gearing up to launch a full autonomous taxi service in Phoenix and is already experimenting with pricing models ahead of an expected launch this year.

Elsewhere, the company is working with other notable players in the automotive realm — earlier this year, it revealed a tie-up with Jaguar to build “the world’s first premium electric fully self-driving vehicle,” according to a statement issued at the time. Meanwhile, it has also shared grand plans for self-driving cargo trucks.

Autonomous vehicles have hit the headlines for many of the wrong reasons this year, such as when an Uber test car fatally collided with a pedestrian. The reason technology companies put autonomous vehicles on public roads is to teach the software and expose it to different situations where it can learn to adapt, though this isn’t restricted to public roads — private test tracks and virtual simulations also play an important part in getting self-driving cars “up to speed.”

“In simulation, we can recreate any encounter we have on the road and make situations even more challenging through ‘fuzzing’,” Krafcik said in a blog post. “We can test new skills, refine existing ones, and practice extremely rare encounters, constantly challenging, verifying, and validating our software. We can learn exponentially through this combination of driving on public roads and simulation.”

So it has taken Waymo 10 million miles on public roads — and nearly 7 billion miles in private simulations — to get to a point where it is just about ready for prime time. And that, according to Krafcik, is what the next phase will be about.

“The next 10 million [miles] will focus on turning our advanced technology into a service that people will use and love,” he said. 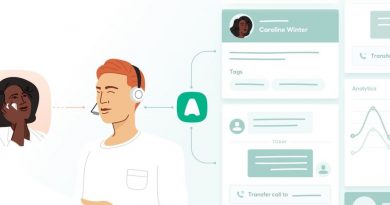 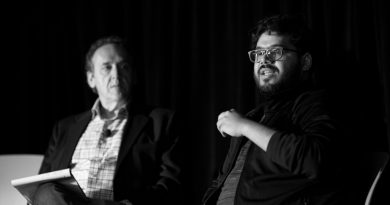