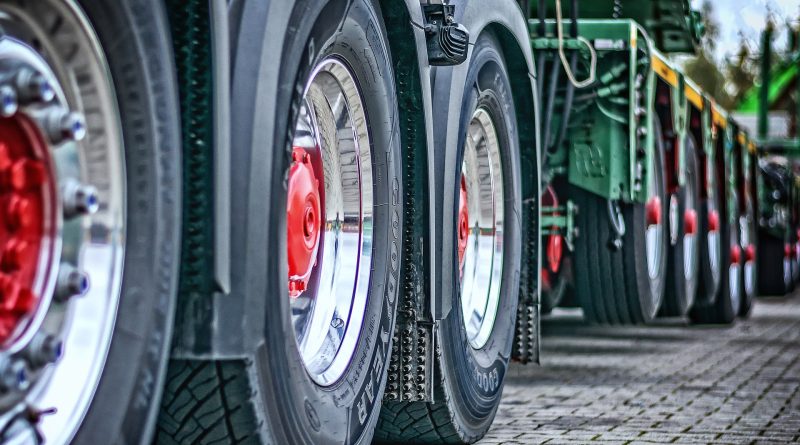 EarthTalk®
From the Editors of E – The Environmental Magazine

We all rely on heavy duty trucks to haul as much as 80 percent of the goods we use and consume. But those ubiquitous 18-wheelers are also a big contributor to the overall pollution footprint of the transportation sector, given they get only 4-8 miles per gallon on average and travel large distances transporting heavy loads. Currently, some two million big rigs make up just five percent of the vehicles on American roads while accounting for upwards of 20 percent of the transportation sector’s overall greenhouse gas emissions.

But like with cars, things are changing quickly for big rigs. The U.S. got serious about reducing truck emissions back in 2010 when the Department of Energy launched its SuperTruck Initiative to improve heavy-duty truck freight efficiency by 50 percent. Some of the technologies that have started to trickle down out of the SuperTruck program into trucks on the road include predictive cruise control, chassis “light-weighting” and battery-assisted air conditioning systems to reduce overnight engine idling. These upgrades are saving operators tens of thousands of dollars in fuel costs annually — the average long distance American trucker spends some $70,000 a year on fuel — as well as shaving off greenhouse gas emissions.

Then in August of 2016 the Obama administration announced aggressive new standards requiring big rigs plying U.S. roads to reduce their carbon dioxide emissions 25 percent by 2027, which should save more than a billion metric tons of greenhouse gases from escaping into the atmosphere over the next decade—that is, if it’s not overturned (as threatened) by Trump.

To get the ball rolling, DoE launched SuperTruck II, pledging to match commitments of up to $20 million by manufacturers working on even more cutting edge technologies to boost the efficiency of big rigs. Peterbilt, Navistar and other truck makers are using these matching funds to bolster efforts to develop newer technologies including active aerodynamics, cylinder deactivation, hybridization, electrified engine components and alternative engine designs.

Regardless, Tesla will be ready with its new Semi. This futuristic all-electric big rig incorporates proprietary lithium ion batteries to power four independent motors—and promises the lowest energy cost per mile in the world of trucking. The Semi also features enhanced autopilot to help avoid collisions, a centered driving position in a cockpit designed to maximize visibility and control, and a low center of gravity to prevent rollovers, among many other forward-thinking features.

In the meantime, truckers with regular old big rigs can save money on fuel and reduce emissions by adopting better day-to-day practices, such as changing gears gently, avoiding sudden braking and acceleration, and slowing down — a truck can use 25 percent less fuel by driving 65 miles per hour instead of 75 mph.

EarthTalk® is produced by Roddy Scheer & Doug Moss and is a registered trademark of the nonprofit Earth Action Network. To donate, visit www.earthtalk.org. Send questions to: question@earthtalk.org. 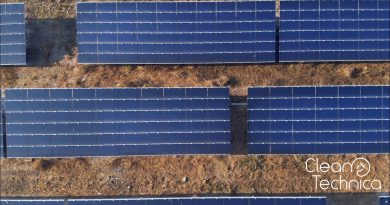 Given Detailed Analysis, Grids Can Host The Most Solar 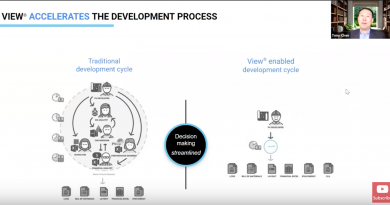